Few things have impacted so many areas of life as extensively as the internet. The vast majority of us interact with the internet on a daily base is. And thanks to smartphones, a good number of us are connected 24 hours a day. But does that mean we are hooked? The best way to find out is to disconnect. Could you do it? Could you disconnect from the internet for just one week?

Step back and consider all those daily activities that involve getting online. Then consider how many of those activities you could do without for a week. Some things, like streaming your favorite TV shows, can be dispensed with fairly easily. But other things cannot.

People used to conduct their daily chats either in-person or on the phone. The internet has largely replaced both options with email and online chat. Disconnecting from the internet for one week would force us to go back to the old ways of having conversations.

Would you be up to the task of spending a significant amount of time on the phone? Would you have the time for in-person meetings? The thing about email and online chat is that they have made communicating with other people nearly instant. Phone calls and face-to-face meetings take time.

Perhaps giving up email and online chat for a week wouldn’t be a problem. But rest assured there are plenty of people who would struggle giving up there daily social media fix. They live for sites like Facebook and Twitter. Not being able to engage with followers would be a highly stressful experience.

Shopping is yet another daily exercise we are more frequently doing online. We order things and wait for the FedEx guy to deliver them a few days later. We order groceries and expect delivery the same day. It goes on and on. Disconnecting from the internet for one week would require going back to the grocery store. It would mean visiting department stores, hardware stores, and clothing boutiques.

Using the internet for household tasks is such that having to go without it would be little more than an inconvenience for most of us. But a week without internet would be entirely different in terms of work. Almost all of our jobs involve the internet in some way, shape, or form. Even if we do not interact with it directly, our employers rely on the internet to do business.

Real Life for Some

According to Houston-based Blazing Hog, life without the internet is real life for some people. They are certainly in the minority, but there are people who never go online for any reason. Some of them cannot get online because rural internet solutions do not exist where they live. Thankfully, companies like Blazing Hog are addressing that problem. Still, others don’t use the internet simply because they do not want to. They have chosen to remain disconnected.

Could you do it? Could you disconnect from the internet for just one week and still get by without too many big changes? Some of us could, others could not. And by the way, there is no intent to moralize here. This post only serves as an observation of modern life. 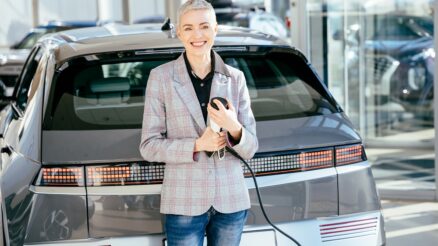 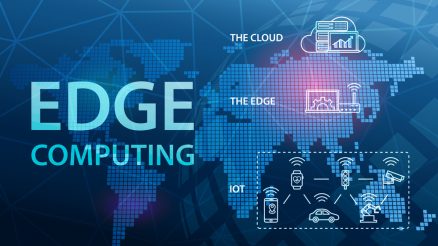 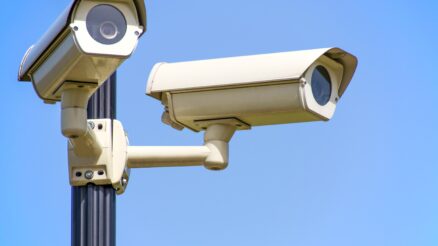