Maths is a subject of logic. We learn here a huge number of concepts and the interlinking between them. The basics of mathematics begin with numbers. In our primary classes, we have learned different types of numbers such as whole numbers, natural numbers, even and odd numbers, etc. In real life, we have many applications of these numbers. For example, we use natural numbers for counting purposes, such as 1,2,3,4,5,6,7,8,…and so on. Therefore, they are also called counting numbers.

In the similar manner, the whole numbers are also arranged in ascending order, as they consist of all positive integers and zero.

When we talk about integers, it consists of all the positive and negative integers including zero. Also, in the number line, the integers are arranged in ascending order, such as:

So for any group of numbers, if we need to arrange them in increasing order, then we have to put the smaller numbers first followed by less than symbols and then put the number which is only greater than the first number and so on.

Similarly, we can arrange the whole numbers as well, such as:

Hence, here 0 is the smallest value.

If we arrange all the integers including 0 in descending order, we get:

Therefore, we here conclude that:

These were the basics of arranging the numbers in Maths. The major applications of both ascending and descending orders can be seen while solving the problems related to series and sequences. 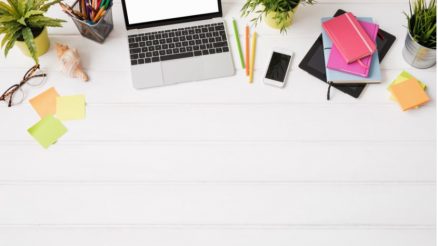 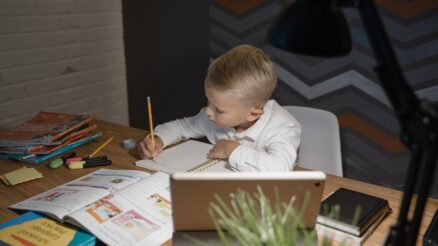 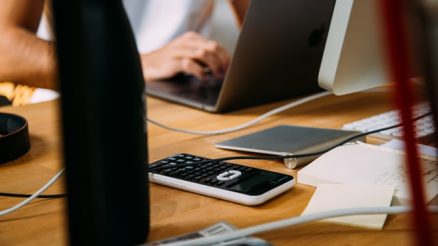