Business Wire reports Amazon’s announcement that they intend to open new data centers in Switzerland. The company has invested a lot of money into increasing its presence on the European market, and it seems to be paying off. The cloud computing department of the retail giant already has six established regions with the continent. Switzerland will be the seventh, opening up even more potential for businesses that exist there. From a supplier of storage pods to auto manufacturers, companies will be able to access AWS in even more locales.

Availability Zones (AZs) are how AWS delineates connectivity between their consumers and the cloud. The installation of a data center in Switzerland offers local companies access to several new AZs. According to Amazon Web Services, access to more AZs enables better fault-tolerance, making it perfect for high-availability applications. Businesses that need a centralized cloud platform for clients or remote workers can utilize these new data centers for better connectivity. These new availability zones demonstrate that AWS seems to want to establish a solid foothold within the region. The company competes head-to-head with other enterprise-level cloud providers such as Oracle and Microsoft. Fierce Telecom notes that AWS and Microsoft are the leaders in the European market, and the opening of this data center may tip the market in favor of Amazon.

Amazon’s presence in the alpine country isn’t something that happened overnight. Several Swiss companies were among the earliest adopters of Amazon’s cloud technology, seeing the benefits it offered to businesses immediately. The Swiss banking industry is renowned worldwide, and AWS provides services for several of the larger players. The company hopes that this data center will make AWS a more attractive choice for other users, thanks to its fault-tolerance and low latency connection. Amazon has also contributed significantly to the country’s digital infrastructure, and this data center is just their latest foray into helping the Swiss develop this segment of their business community.

Amazon’s additional three zones in Switzerland are only the latest push for market dominance by the retail giant. Globally, AWS has over seventy-seven (77) zones in twenty-four (24) countries. The company has announced that it will also be looking at expanding three other zones, this time in Indonesia, Spain, and Japan. These new developments are set to launch in 2022 or 2023, depending on when construction and initialization completes.

What This Means for European Businesses

Companies in Europe are likely to see a significant increase in the stability of their AWS connections. Amazon already delivers high-quality cloud services to some of the most potent businesses on the continent. The data centers will offer even further stability for connection and expand Amazon’s influence further across Europe. With yet another European data center set to open in Spain in the coming years, it’s clear that Amazon has seen the potential of businesses in the region and are reaching out to lend their support and infrastructure. Their competitors will be hard-pressed to match them. 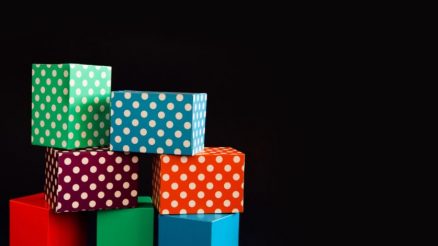 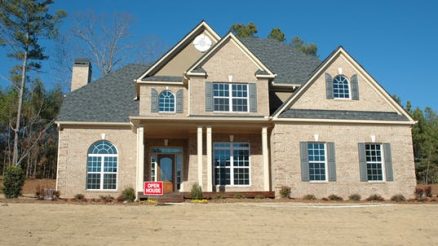