A solar panel is an energy generation equipment that absorbs sun rays and transforms them into energy or electricity. For a solar panel to work, there must be sunlight. Since sunlight is God-given and free, many homeowners prefer to utilize solar energy to save energy and minimize utility bills. As a result, many solar manufacturers have, over the years, made significant improvements in the quality and technical efficiencies of solar panels, thus increasing its popularity. They come in handy for many uses such as powering electrical devices, residential and commercial electricity generation, powering telecommunications equipment, among many other applications. The question is, how does a solar panel generate energy?

A solar panel contains solar cells called photovoltaic cells. They generate electricity in a process known as the Photovoltaic effect. These are the grid-like patterns you see on the solar panel made of silicon, phosphorous, and boron layers. Phosphorous provides a negative charge, while boron provides a positive charge. When the sunlight reaches the silicon cells, it sets electrons into motion and triggers the electrical current flow.

A saules elektrine absorbs the photons and, in the process, initiates an electric current. The photons’ energy hits the solar panel’s surface and causes the electrons to be knocked out of their atomic orbits. They are then released into the solar cells-generated electric field, which pulls the free electrons into a directional electrical current. The directional current flows into a solar inverter for conversion into alternating current.

In simple words, a solar panel utilizes photovoltaic cells to absorb sunlight and uses inverter technology to generate direct current energy and to convert it to usable alternating currency. The alternating energy currency consequently flows via the home’s electrical panel, which distributes it throughout the wiring system. Then the excess energy goes into the electric grid.

The importance of a grid connection with solar panels

Many people deem solar panels as useful in generating energy; however, they still wonder how the grid connection helps generate electricity. Many homes usually have a utility meter that the energy service providers use to supply and measure the home’s power usage. When installing a solar system in your house, the installer will connect them to the home’s utility meter. Therefore, you will use the meter to measure the production of your solar system.

Net metering also comes in handy for economizing the solar system. Suppose you have net metering when your solar system overproduces energy like in hot summers. In that case, the excess electricity goes into the grid, and you can get credit on your electrical bill. On the other hand, when your solar system produces less energy like in the winters, you can use the credits to generate more electricity from the grid. So, Monet-metering offers an energy storage system if you want your home to use all solar energy. 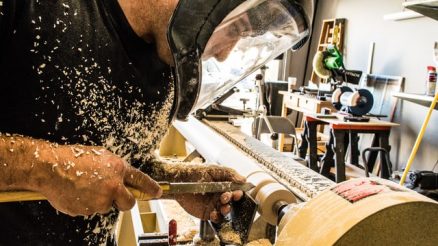 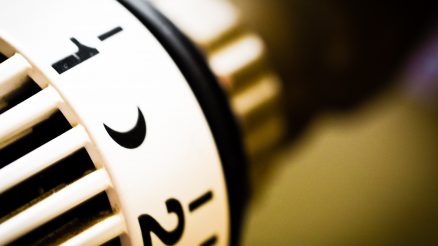 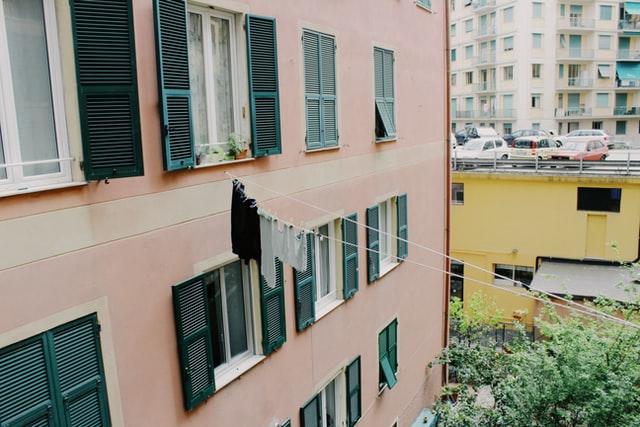