News award season is in full swing during this time of year. The national broadcast news organization, Radio Television Digital News Association (RTDNA), has been named the winner of the National Edward R. Murrow Award for Excellence in Journalism in the Feature Reporting category. The illustrious winners are part of the team Sinclair Broadcast Network.

The crew at the Seattle, Washington-based television station KOMO have been declared the winner of the National Edward R. Murrow Award for Excellence in Journalism in the Feature Reporting category. This award bid was primarily led by the standout human interest segment “The Boy Who Loves Cars”, a touching piece about a young man’s enthusiasm for cars and his drive to showcase his love in new and exciting ways. The memorable and emotional story captured the attention of the leadership at Sinclair Broadcast Group.

“The Boy Who Loves Cars” is part of an ongoing human interest feature segment franchise entitled, “Eric’s Heroes.” The series highlights outstanding individuals in the Pacific Northwest and its outlying communities. Other stories featured in Eric’s Heroes include “Joe Treat: The Driftwood Artist”, “Helen the Riveter” and “Florence ‘SeeSee’ Rigney, the Oldest Working Nurse in the Country.” The latter piece details the astonishing 75-year career of a hardy nurse who recently went viral. SeeSee is quoted as saying, “Well I think you have to have compassion, you have to have love, you have to have patience. You have to really want to take care of people. You have to really want to be a nurse.” The 96-year-old nurse retired 30 years ago but returned to help with the pandemic overload. Her bravery continues to inspire her colleagues and the world.

The winner was decided from a number of Regional Edward R. Murrow Award for Excellence in Journalism winners, who were picked earlier this year by the Radio Television Digital News Association (RTDNA). When all was said and done, Sinclair Broadcast Group received a prestigious amount of awards. A total of 37 regional trophies were awarded to the broadcast news organization, including 18 specifically in the newsroom.

The team behind KOMO’s award-winning segment includes Eric Johnson, Reporter; Joan Kinsey, Producer; Darrin Tegman, Editor; and Doug Pigsley, Photojournalist. According to The Whois Bio, Eric Johnson works as the Sports Director at KOMO, and he has recently taken an anchor position on the 5:00 PM time slot. No doubt Eric Johnson’s career in newscasting is headed for a skyrocketing upward climb.

Sinclair is a diversified media company and leading provider of local sports and news. The Company owns and/or operates 23 regional sports network brands; owns, operates and/or provides services to 190 television stations in 88 markets; is a leading local news provider in the country; owns multiple national networks; and has TV stations affiliated with all the major broadcast networks. Sinclair Broadcast Group’s content is delivered via multiple platforms, including over-the-air, multi-channel video program distributors, and digital platforms. The Company regularly uses its website as a key source of Company information which can be accessed at sbgi.net 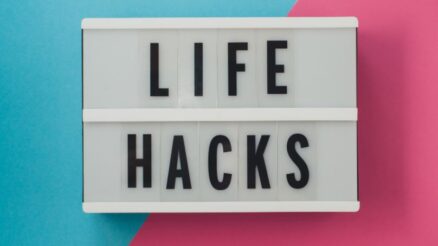 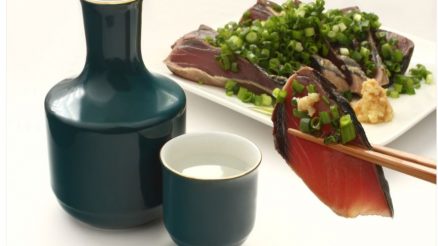