In the modern world, the concerns about the automotive industry’s environmental impact continue to increase. With the efforts to reduce carbon emissions, car owners are gradually adopting sustainable fuel sources for their cars. Although diesel and gasoline have been the leading sources for quite a while now, alternative fuel sources are taking over as more countries strive to become more energy independent.  Automotive product companies such as Old World Industries agree that there is a great need for the automotive industry to adopt sustainable manufacturing to reduce environmental pollution. Below are some of the most sustainable fuel sources for cars.

Biodiesel is a byproduct of ecofriendly or biodegradable resources such as animal fats, vegetable oils, and recycled restaurant grease. It is a clean source of fuel, and it is renewable. It can come in its pure form, B100, or in blends, for example, B5, which contains 5% diesel and 95% standard diesel. The good thing is that cars that use biodiesel do not emit carbon fumes, making it a cleaner alternative for gasoline or diesel. However, the distribution market for biodiesel lacks because of its limited production.

Ethanol is an alcohol-based type of fuel that comes from resources such as barley, wheat, and corn, which are biodegradable. Like biodiesel, crops used to produce ethanol offset any carbon emitted during the combustion process. Therefore, ethanol fuel promotes air quality by minimizing the amounts of pollutants released into the air. However, producing ethanol is energy-intensive.

Hydrogen is readily available in our environment in things such as water, hydrocarbons, and organic matter. When hydrogen is used to power fuel cell electric vehicles( FCEVs), it only emits water and warm air contributing to a clean environment. FCEVs have rapid filling times and are very efficient. However, extracting hydrogen particles involves a complex process; therefore, hydrogen has less energy content than gasoline or diesel. As a result, FCEVs are yet to reach a broad audience in the market. The good thing is that developing fuel infrastructure for hydrogen is feasible as long as there are funds.

Since it is sourced directly from the electrical grid, electricity is an efficient energy source. Fortunately, it is readily available through already developed infrastructures around the world. Electricity as a fuel source is stored in rechargeable batteries of electric and plug-in hybrid electric vehicles, also referred to as PHEVs. They release very few emissions when in operation compared to gasoline and diesel-powered cars. PHEVs use the electricity to power the car over long distances and releases zero emissions when the vehicle is operating entirely on battery power. Even though electricity provides a less costly fuel, electric cars’ cost is higher than gasoline or diesel-powered vehicles.

Natural gas can be found in two forms as a transportation fuel which is LNG and CNG. LNG is liquefied natural gas used to power medium to heavy-duty vehicles for long-distance transportation services. On the other hand, CNG is a compressed natural gas whose fuel economy is comparable to gasoline. The good thing is that natural gas is widely available and is a clean fuel. The only disadvantage is that it is a product of resources that take many years to form.

Adopting sustainability in the automotive industry important because carbon emissions are one of the key pollutants of the environment. 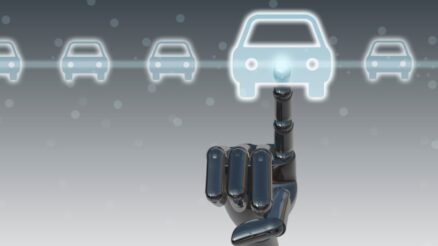 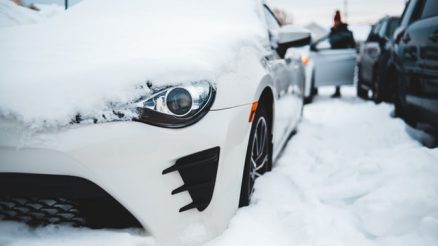