Jeff Bezos, founder and chairman of e-commerce giant, Amazon, has been at the edge of space since July 20. Bezos believes that this represents the first step toward achieving a broader vision to turn the solar system into a viable part of earth’s economy. Bezos travelled with the aviator Wally Funk, a young student, Oliver Daeman and his younger brother, Mark Bezos, the co-founder of private equity firm HighPost Capital. Explaining his reasoning, Bezos said that he wanted to build what he called a “road to space” in order to build the future and solve some of the problems that this planet is struggling with. CTV News reviewed Bezos career, from his start in a suburban garage to the edge of space. In this article, we will discuss that piece and what his journey means.

Bezos says that he has had a dream to fly to space since he was a 5-year old child. Born in 1964, this is a dream that has been decades in the making. He calls himself a “garage inventor” thanks to the hours he spent in his garage inventing things. Indeed, when he founded Amazon (then known as Amazon.com) in 1994, he began it from a garage in Seattle. Decades later, he started Blue Origin. Like many billionaires, he has investments in numerous things that catch his interest. Being a billionaire gives one the privilege of pursuing one’s dreams and using one’s wealth to influence the world, for good or for ill. With a fortune of more than $200 billion, there are few dreams beyond pursuit.

By 2012, Blue Origin had begun testing New Shepard, the dream growing, getting closer to reality. When he stepped down as chief executive officer of Amazon this year, it seemed like there was nowhere to go but down. Surely he would become nothing more than a very rich man pouring money into different causes and giving his opinion on everything, even if he wasn’t qualified to. It would be impossible to do anything of the scale of Amazon again. Yet, Bezos decided there was another route, a route he had built for decades: to the edge of space.
Some people see in his flight a kind of pessimism. They believe that the reasons so many billionaires are keen on space is because they share a dystopian vision of the world. They believe that this flight, whatever it says about the technological advances of our time and humanity’s ability to pursue and achieve goals, it also represents a fearful outlook and escapism. When asked why he wanted to go to the edge of space and beyond, Bezos said that this was not about escaping the planet. Earth is the one great planet in the entire solar system. He believes by going out of space we will realize how fragile our planet is and want to take better care of it. Perhaps someday we will have a Creative Cabinets and Fine Finishes store somewhere in outer space. 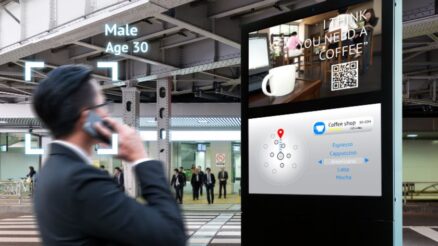 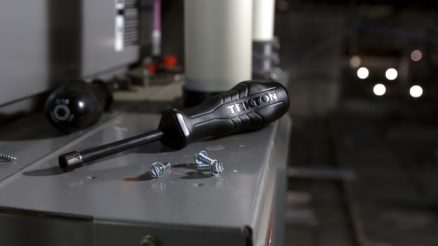