Medical lasers can be defined as a device that produces and emits light in the invisible part of the spectrum. The photons in this type of light are emitted from various types of material.

In other words, it is a device that uses visible or infrared light to penetrate cells inside the body without damaging them. The light beam produced by used lasers helps produce high energy to vaporize a specific area of skin.

There are two main types of laser beams: surface and internal.

A surface laser beam is used to cut, coagulate or ablate the external layer of tissue beneath the epidermis. In addition, it can be used to seal blood vessels near the skin’s surface and treat certain kinds of skin discoloration and wrinkles.

An internal laser beam removes tiny amounts of tissue or blocks blood flow in the capillaries. It can be used to treat certain types of varicose veins, bleeding behind the retina (retinal bleeding), and other less common issues.

In addition, there are three types of medical lasers:

It uses carbon dioxide to produce an infrared beam that can be used to cut through soft tissues and non-living objects, such as rubber or plastic blocks. It is primarily used in surgeries to cut through the layers of skin to remove moles, warts, birthmarks, and other non-cancerous tumors.

It can be used in both open surgery and minimally invasive procedures. The latter type does not require stitching since the beam seals off the wound instead. It is due to the rapid vaporization of blood and causes the blood to thicken quickly.

It uses a crystal that emits infrared rays to loosen and soften collagen fibers to treat wrinkles, scars, and other skin conditions such as acne. In addition, it can also be used to resurface and soften the affected area.

It is a low-intensity ultrasound that emits a beam of sound waves at a designated area. In addition, its waves can vaporize blood clots and induce the tightening of collagen fibers to smooth fine lines and wrinkles without affecting the surrounding tissues. Furthermore, focused-ultrasound devices can destroy growths in the liver and tumors in other parts of the body.

Medical lasers play a significant role when it comes to treating different kinds of skin conditions. Lasers can be used to shape or reshape various areas of the skin. For example, lasers are widely used to remove tattoos and scars and treat keloids and other types of scars.

They can also be used in cases where patients suffer from skin infections such as acne since they can help restore damaged tissue and function properly. Lasers can also be used to treat some types of lesions caused by viruses, bacteria, and fungi.

In conclusion, it is safe to say that today’s medical lasers have made a massive difference in how we treat various skin conditions and make the whole procedure much easier and less complicated. 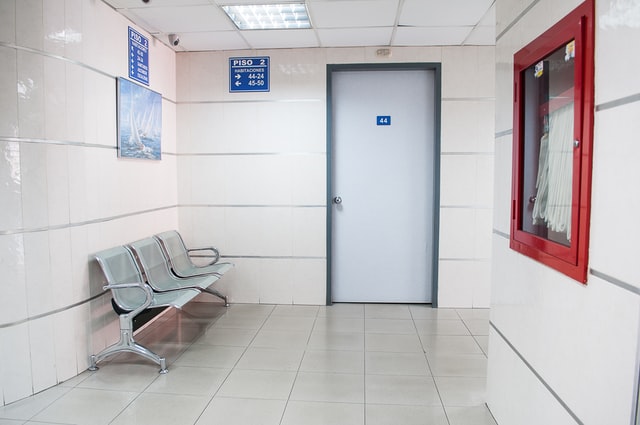 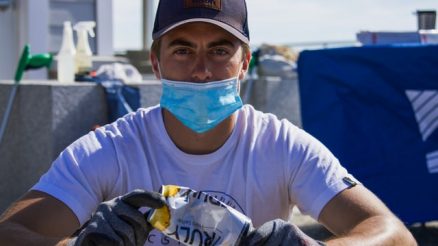 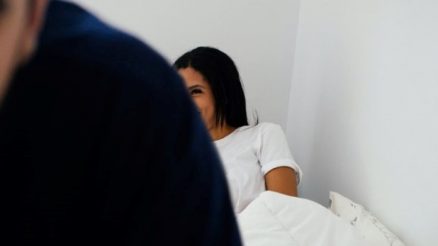