With the invention of smart light bulbs and thermostats, many people anticipated the production of smart ceiling fans. A few years later, they have become so popular that they are being sold all over Australian markets. As a matter of fact, there are higher search volumes for ceiling fans compared to air conditioners and with good reason. Compared to regular air conditioning systems, smart ceiling fans are way more energy-efficient. While a regular HVAC system sets you back 51 cents per hour, a ceiling fan only costs 1 cent per hour.

Not that you have to choose between the two. Using both at the same time is actually recommended. Smart ceiling fans additionally contribute to overall indoor air quality. This is because they deliver powerful wind movement and circulate cool air faster. With all this in mind, you might be wondering what additional features does a smart ceiling fan have, how does it work, and how much does it cost?  Read on to find out.

How Do Smart Ceiling Fans Work

The only variation smart ceiling fans have over regular ones is that they know when to keep the air still and when to spin. They can sense temperature change and automatically turn on or off. Alternatively, they can be programmed to start running or switch off when a preset set of temperatures is reached or depending on a set schedule. Advanced smart ceiling fans feature motion detectors as well as geolocation settings. They are operated using Bluetooth or Wi-Fi. The remote control can be achieved using integrated voice technologies such as Bixby, Google Assistant, and Alexa.

Purchasing readily equipped smart ceiling fans from reputable companies such as Carro, Hunter Pacific, and Three Sixty costs anywhere between A$ 429- A$ 1000. You don’t have to necessarily buy one of these, though, as you can repurpose your ordinary ceiling fan to make it smart. Upgrading an old ceiling fan to become smart can be done in 3 ways. One, you can use an existing motorized IR blind remote and a hub. Two, you can replace its switch with a Zigbee version or a Z – Wave. You can also hardwire a piece of small equipment inside your ceiling fan. Upgrading an old ceiling fan to become smart takes longer than installing a new one. It also requires one to have knowledge of the property’s wiring. Enlisting the help of a tech-savvy ceiling fan installation electrician is recommended.

Some people may deem smart ceiling fans as a splurge. This is, however, not true. Quite on the contrary, while the initial cost of buying a smart ceiling fan may be expensive, it reduces overall energy consumption, especially if it is run on cue with a smart HVAC system. This is because cooler air from the air conditioning system is circulated faster. Furthermore, you can run your air conditioning at several degrees higher than usual without becoming uncomfortable. This increase consequently saves your HVAC’s compressor on cycles by 10%,  leading to reduced energy consumption. This while you get to enjoy quality air in your home. 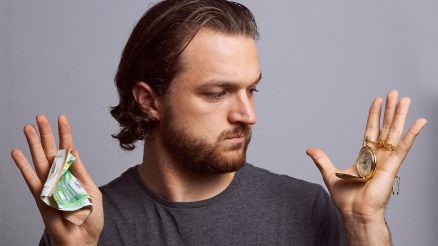 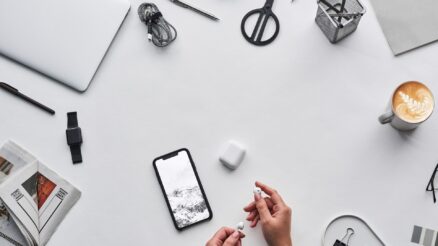 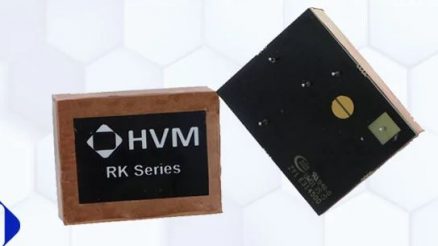