It’s always been fascinating to consider how the human brain functions and adapts while in space. Frontiers in Physiology mentions that there are several pathophysiological adaptations that humans develop to being in space. However, the study of the brain’s transformation has been relatively slow in comparison. Thanks to research on long-term space travel in astronauts, we already know that extended time up there can lead to muscle degeneration and bone fragility. There has been some concern as to whether extended space flight may cause problems with human brain function. With the human race on the verge of embarking on long-term flights into space with the aim of reaching mars, this research can prove crucial to understanding if we can even get there. Existing studies have noted that there have been some issues with visual acuity due to fluid buildup from long-term space travel. This newest study aimed to determine if the loss of visual acuity has a neurological basis.

In a recent study posted in Science Advances, researchers have found that while cosmonauts’ brains were reorganized because of their space travel, there was no unexpected damage to the brain tissue. The team collected their data using MRI imaging on the brains of eleven (11) cosmonauts. These spacefarers had averaged about six months aboard the ISS, making them ideal candidates for data for this study. For the data to work, and to conserve time on the scans, the researchers used diffusion MRI, which allowed them to take multiple passes of the subjects’ brains at once.

Results are Surprising, But Not Frightening

The researchers noted that the human brain reorients itself in the skull during long periods of space flight. It uses the zero gravity to “float” to different parts of the skull. Thanks to the brain’s free movement in the low-gravity environment, the individual areas of the brain sought to reorganize themselves. What’s even more surprising is that the cosmonauts developed better balance coordination and new motor skills to deal with the new weightless environment. Most importantly, the study found that long-terp space living didn’t lead to neurodegeneration and that the brain’s standard orientation was restored after only seven months back in a terrestrial atmosphere. The problems with visual acuity were concluded to be solely due to fluid buildup.

What This Means for Humanity

While we still have a long way to go before we can consider a trip to Mars, this study offers us a lot of hope that we can get there without causing damage to ourselves. Several commercial companies are looking into providing spaceflight to Mars, and this simply adds to their excitement. If results continue to be as promising as this, we may actually see the first human-crewed flight to Mars happen within our lifetime. It may be a bit to hope for at present, but the studies offer us a good idea of what will happen if we decide to take the three-year-long journey to the red planet. 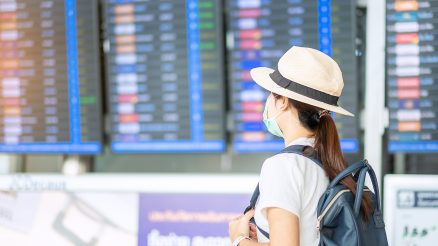 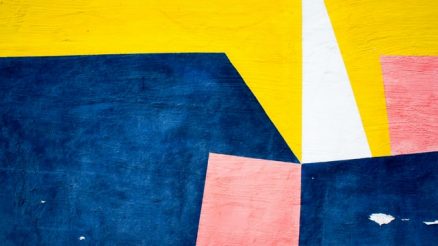