Smoke testing? Well, the phrase can be a little confusing but let’s make it easy for you. Consider that you are making a dessert. You must ensure the food is fully cooked before taking it out from the oven. Otherwise, you run the risk of becoming ill, ruining your design, and squandering time and money. So, simply put, software testing uses the same concept. The program must go through an initial validation procedure to ensure that it is reliable and free of any defects or vulnerabilities before being submitted for testing. Smoke testing, as tedious and time-consuming it may seem, is really quite worthwhile. However, you can automate your smoke tests with Selenium.

Smoke testing, the first stage of testing, is an excellent technique to determine if your basic operations are reliable. Naturally, no one loves the thought of doing more examinations. This little action may save a great deal of aggravation in the future and eventually result in better goods and more seamless product delivery.

12 Things You Should Know About Smoke Testing

Below-mentioned is a list of 12 things, that we have specially curated for you, that we think can be of great significance to you – when it comes to smoke testing, starting from basic to advance.

Smoke testing is used when new modifications are performed to ensure that your core functionality continues to operate as intended. This kind of testing is akin to regression testing. Regression testing, on the other hand, often goes deeper and tests against certain modules. It is often inappropriate for a short “first pass” round of testing since it typically takes longer to run (by many orders of magnitude for suitably developed projects). Regression testing is significantly more in-depth than smoke testing and is meant to swiftly identify whether anything is incorrect at the surface level.

Setting up a few tests to run on your live site periodically is another method to utilize smoke testing (such as every hour). This offers you the chance to identify problems as they arise and ensures that crucial processes are always operating as intended.

Smoke testing does not, however, prove that there are no problems with an application; rather, it just shows that nothing significant stands out from the norm at first inspection. Because smoke testing may be completed significantly more quickly than other methods of testing, it is preferred. It’s a “early warning” approach designed to detect breaking changes and significant problems before longer test suites may deliver information on straightforward problems affecting the core functionality.

Simply said, smoke testing is crucial since it swiftly detects serious problems and show-stoppers. This enables developers to get feedback immediately and address any problems as soon as they arise.

Typically, smoke tests are done as a preliminary check before more extensive testing is carried out. Bugs discovered during smoke testing are deal breakers that prohibit your application from functioning correctly. Smoke testing is ideal for detecting these kinds of serious problems as soon as they are discovered. In a nutshell, smoke testing increases QA effectiveness. This kind of testing may identify urgent issues without making you wait hours for whole test suites to execute. Your QA team won’t have to wait hours for a test suite to complete in order to find a significant problem by conducting smoke tests before other kinds of tests.

A test plan acts as a manual for testing throughout the whole development cycle. If regression testing is performed later, the whole test plan may be reused. To ensure that no crucial component is left out, it should also contain regions of the program that are prone to errors. While creating the test cases, there should be consensus across all business stakeholders, project and product managers, developers, and QAs. It might be noted in the test plans as test requirements. The management will use this documentation primarily to understand the test scope and determine whether the appropriate areas are examined or not. In order for trainees to learn how to produce effective documentation, it is also helpful to them.

The testing procedure is handled automatically using automation testing technologies. When we need to run a number of automated tests simultaneously and check the build right away once a bug is discovered, we conduct automated smoke tests.

Smoke testing may significantly cut down on testing time. Smoke testing may be completed in a matter of minutes if these tests are automated. Automating smoke tests can allow QA testers to provide quicker input on test builds if developers often produce builds or use continuous testing.

Lambda Test is quite a popular tool that may be used for automated smoke testing. With the help of the cross-browser testing platform Lambda Test, you can perform automation testing at scale across a virtual farm of more than 3,000 browsers and OS systems. 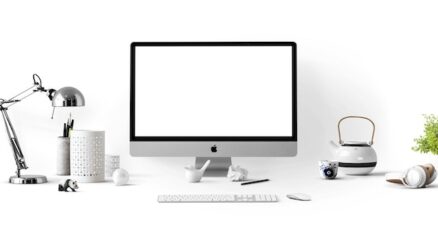 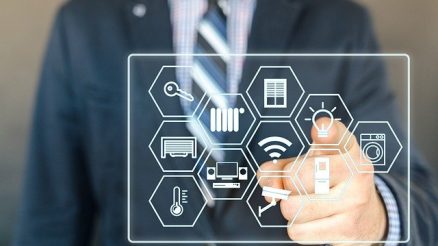 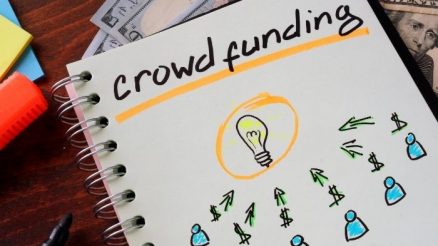